General Observations While in Florida

We didn't spend much time outside of theme parks, but when we did, these were my general impressions:

Here's a picture of a some alligators that I took at Gatorland and a sea turtle from the Clearwater Aquarium. 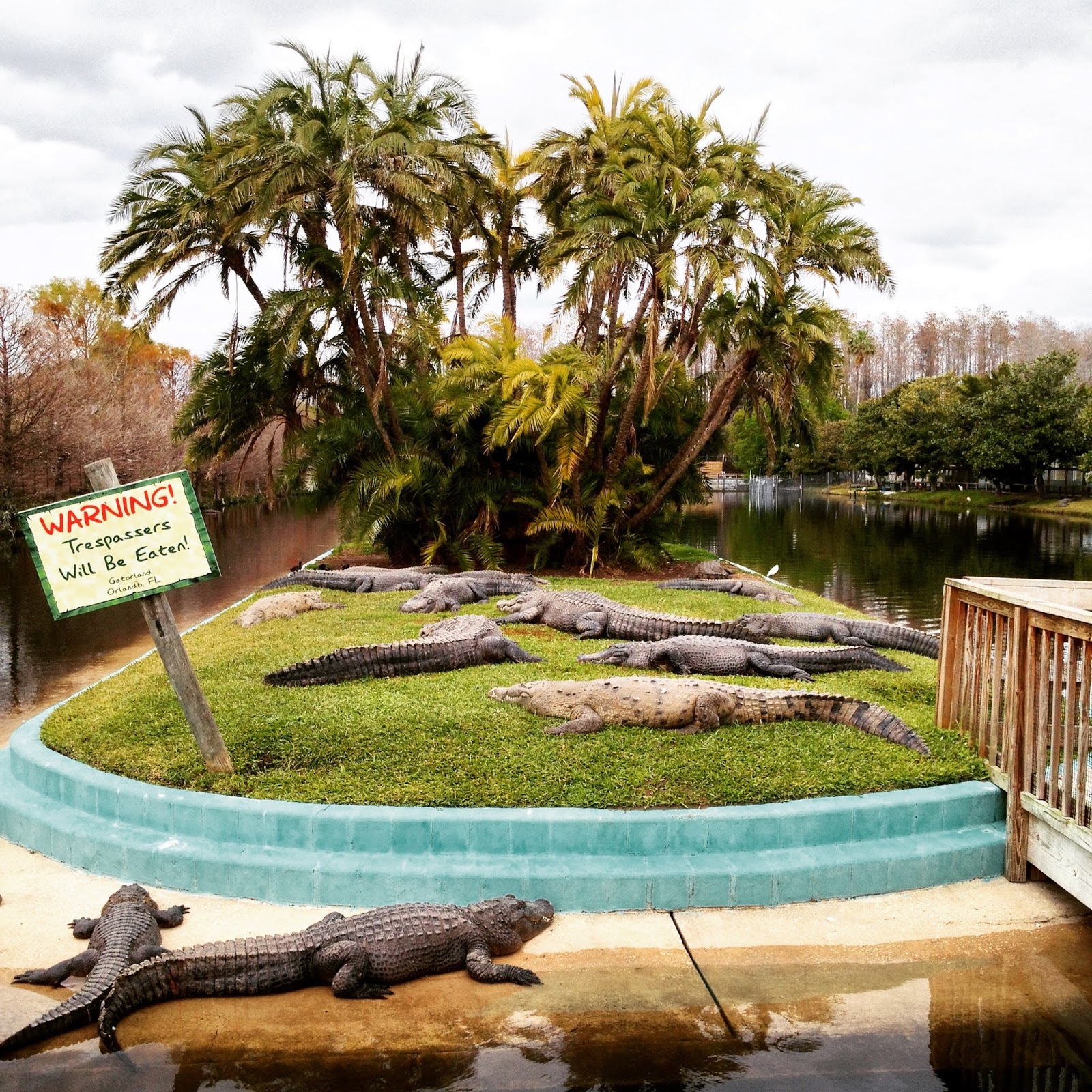 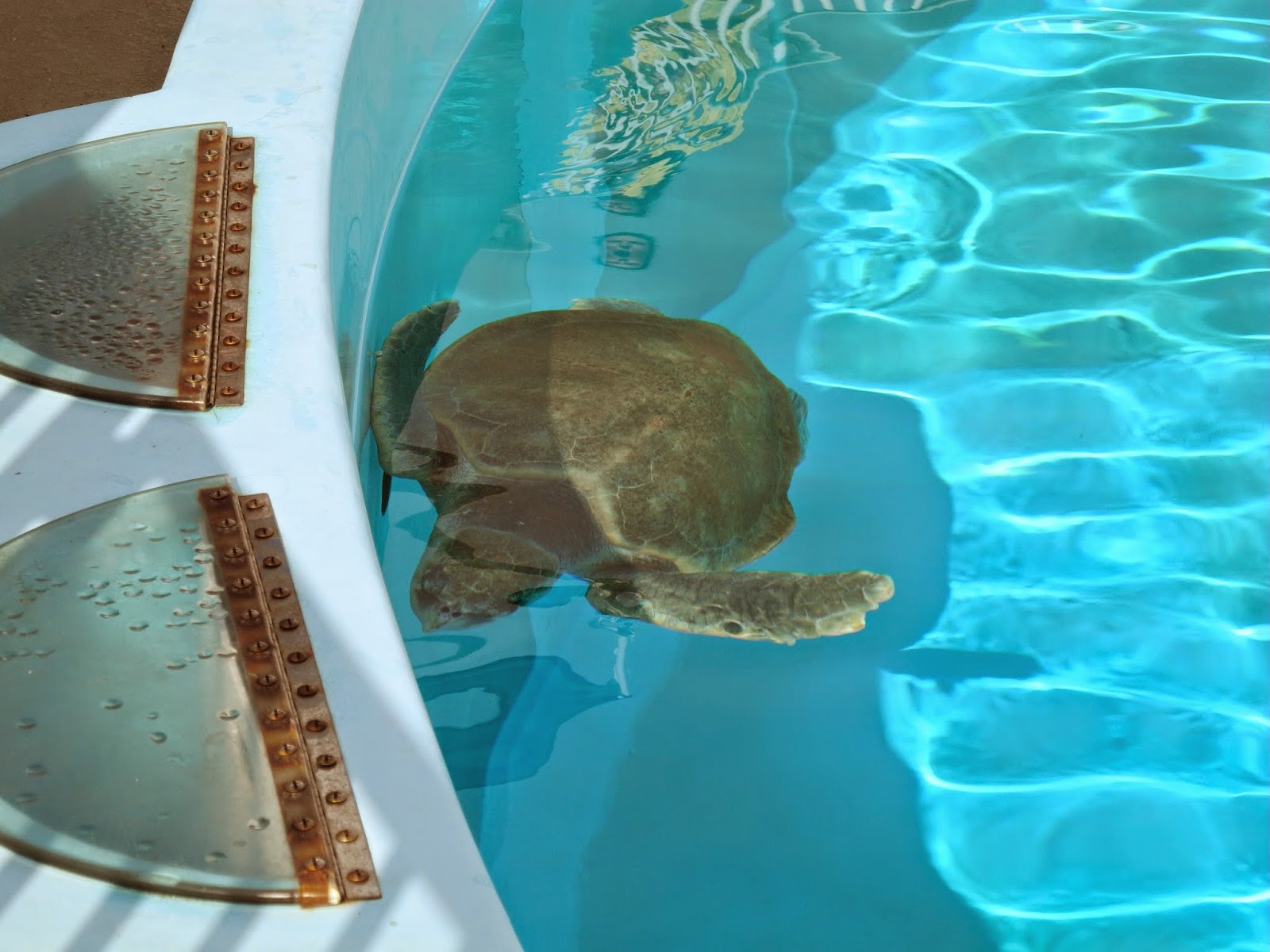 Posted by Alison Wonderland at 4:54 PM