I was initially approached by the organizers of the local Medicine Hat Pecha Kucha group to participate in their kick-off February event.  Unfortunately I already had commitments for that night, so when they suggested their March date, I said yes.

As we approached the March 14 event though, I realized that maybe I was in over my head a little bit.  I think nothing of sitting down and writing a blog post, but public speaking is a whole other story. And Pecha Kucha is a very rigid format, 20 slides, 20 seconds a slide. But, I've been trying to challenge myself with new experiences and thought this would be a good one.  I decided that I would speak about something I am passionate about, food, or specifically, growing and preserving food as part of food security.

I don't have a video of my talk, so I'm posting the pictures, followed by the text that went with each slide. In preparing for this talk I realized that I might have a small problem with photographing food I have grown or preserved.  I'm not going to say that I have more pictures of food than my children, but... I grew up on a farm, where I was surrounded by typical farm things such as cows, pigs, chickens, fruit trees and a garden. It was not uncommon for my mother to take us kids out into the coulees to pick Saskatoons or to a neighbour or family member's house to pick from fruit trees and berry bushes. 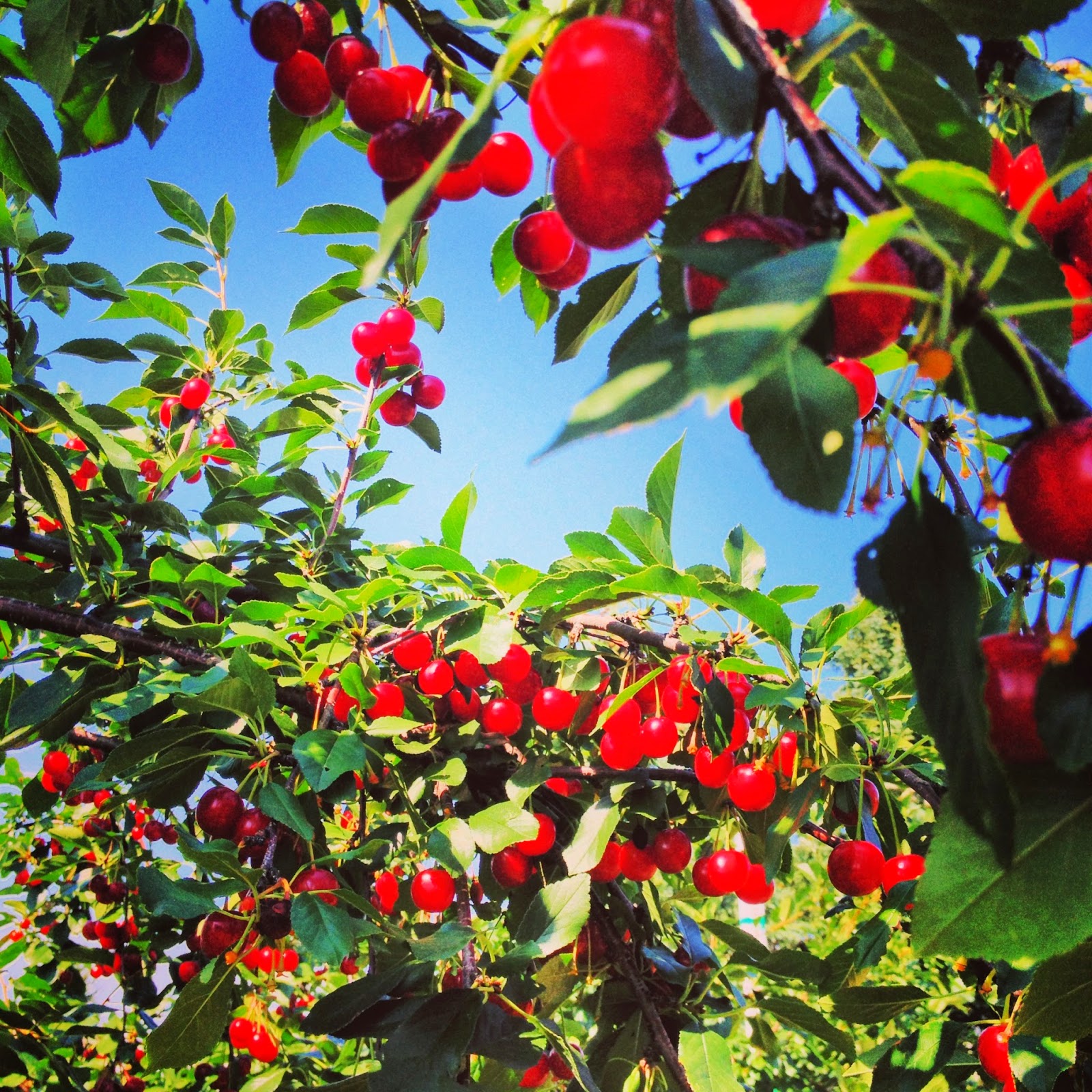 Every summer my mom would purchase large boxes of cherries, pears, peaches and plums from the grocery store which we then carefully pitted, peeled and cored before canning them for use throughout the year. Even though there are no kids left at home, my parents still have shelves full of homemade jams, jelly and applesauce. 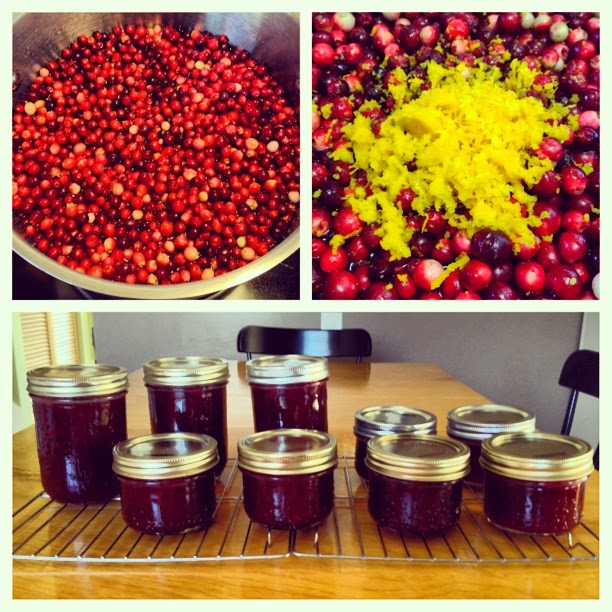 But our self-sufficiency didn't stop there. My mother was the original "Crunchy Granola" mother, who milked her own cow, made her own yogurt, and even ground her own grain for the homemade bread that she baked 3 times a week. Very healthy and very grainy bread. 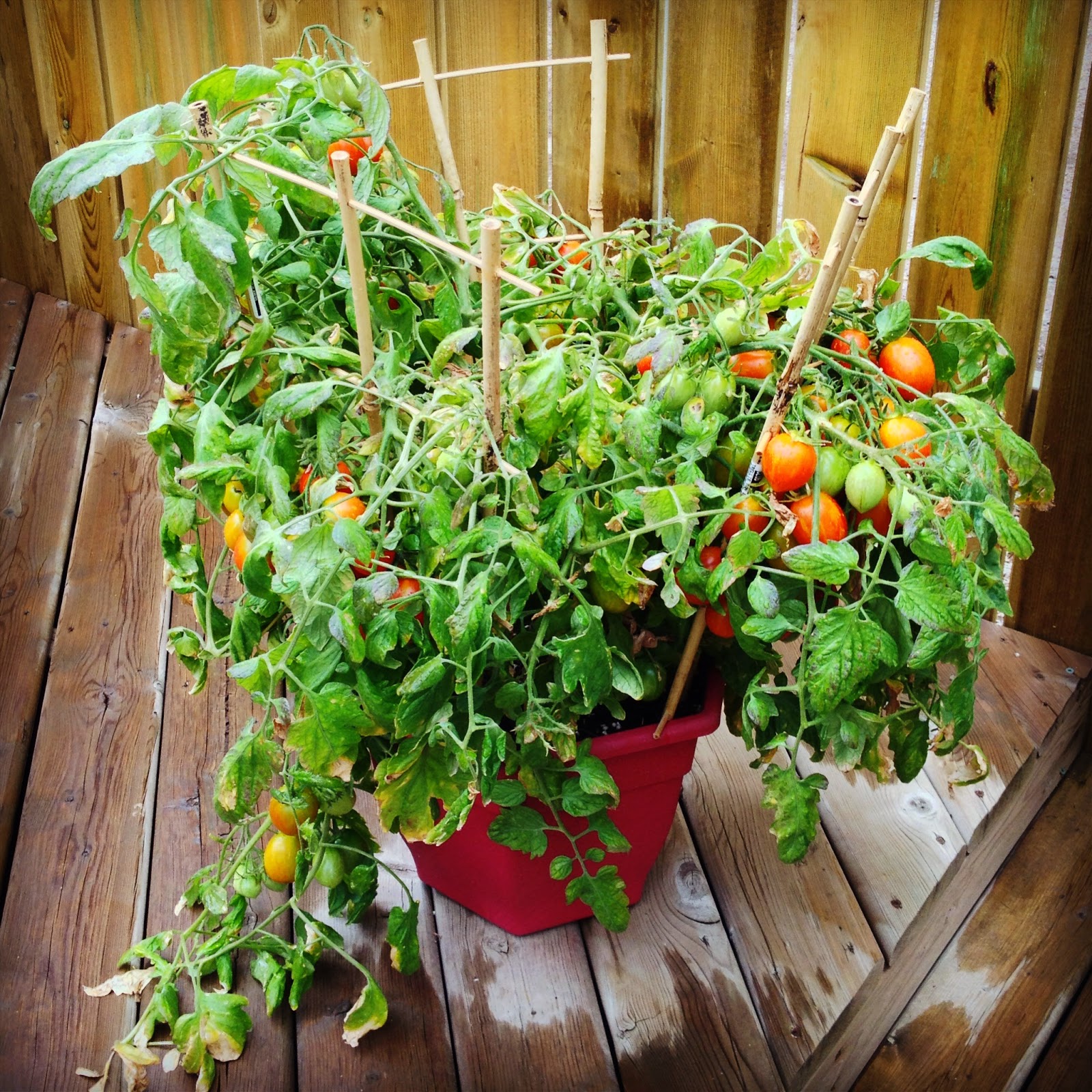 She was always trying to make everything we ate healthier. Have you ever eaten carob zucchini cake made with whole wheat flour? I don't recommend it. If you're not familiar with it, carob is a chocolate substitute. A weak substitute. And try being the only kid at school with milk in a resealable brown Tupperware cup with chunks of cream floating on the top, instead of a juicebox. Totally embarrassing and gross. 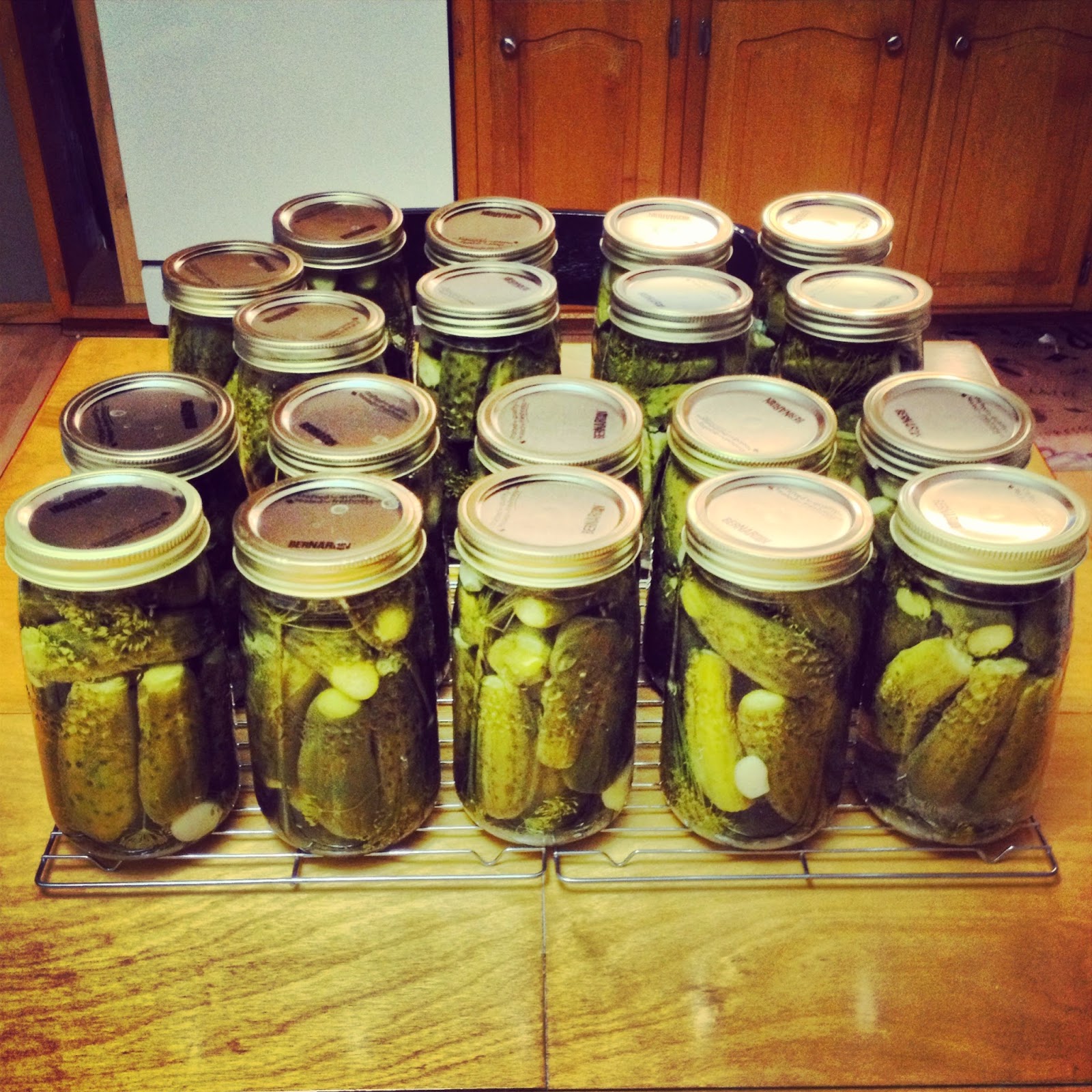 And the h-o-u-rs spent weeding in the garden were a nightmare as a child! I would have given anything to escape that hot, miserable eternity spent crouched over, pulling weeds from the rows of vegetables. 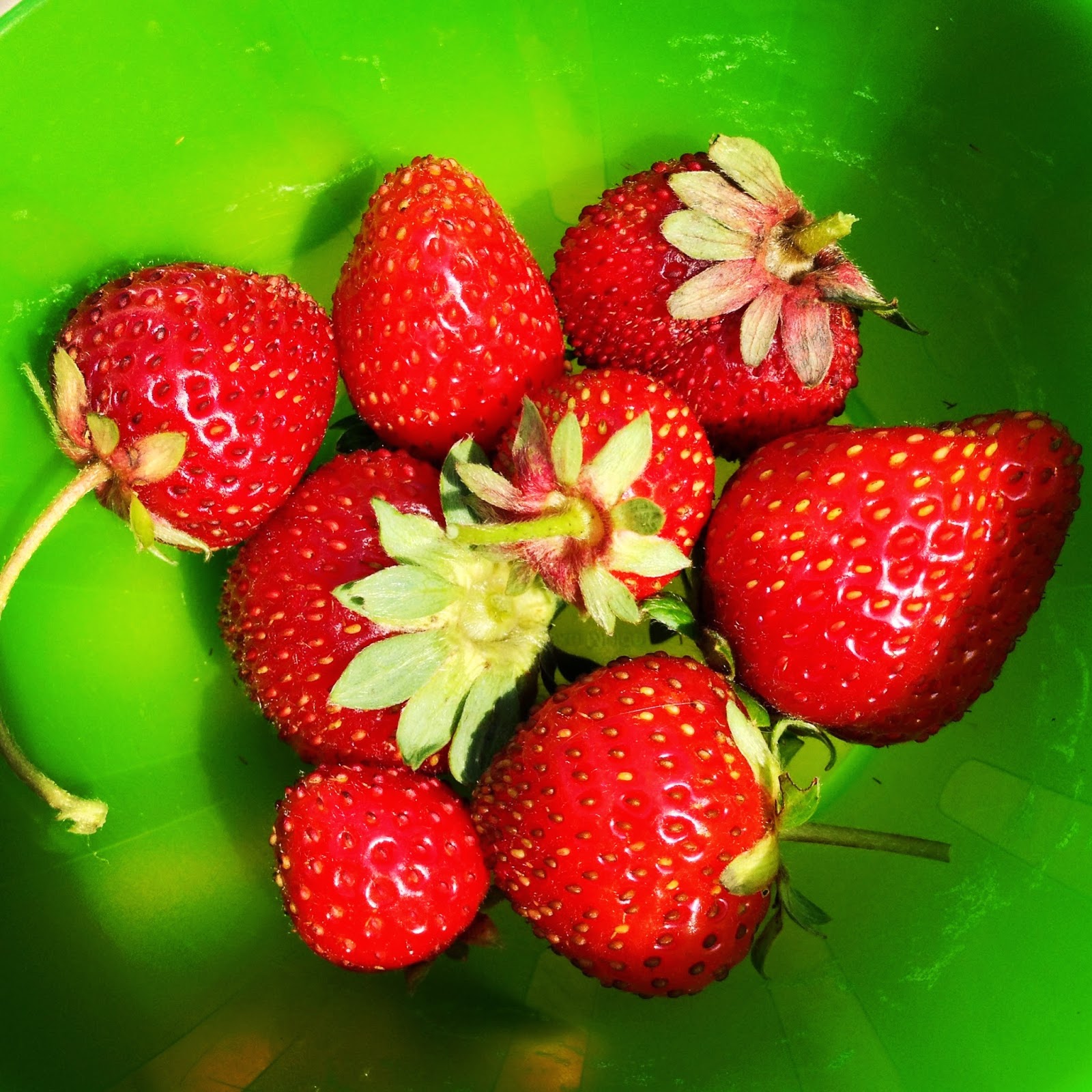 It wasn't just fruit, vegetables, dairy and grain that the farm provided. We regularly butchered cattle, raised & butchered pigs, sheep and also chickens, once their egg laying days were over. There wasn't a whole lot that my mother bought at the store. I never ate a pizza pop until I was 18 years old. 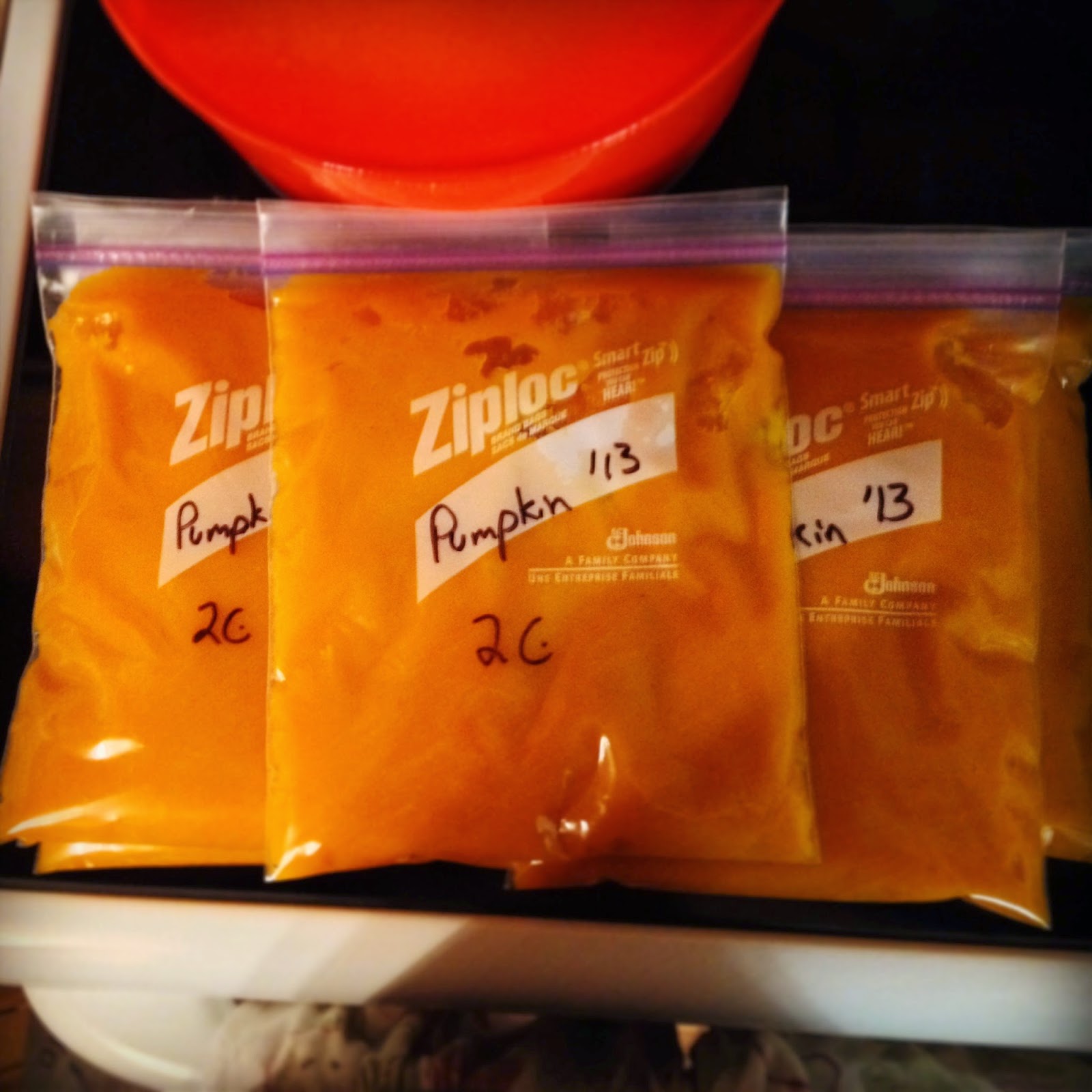 My mom told me that back then, in the early 1980's, her annual household budget for food, clothes and other household expenses was less than $10,000 for 6 people. Our family was food secure, even on a tight budget, because we had the skills, abilities and resources to grow, preserve, and store our own food. 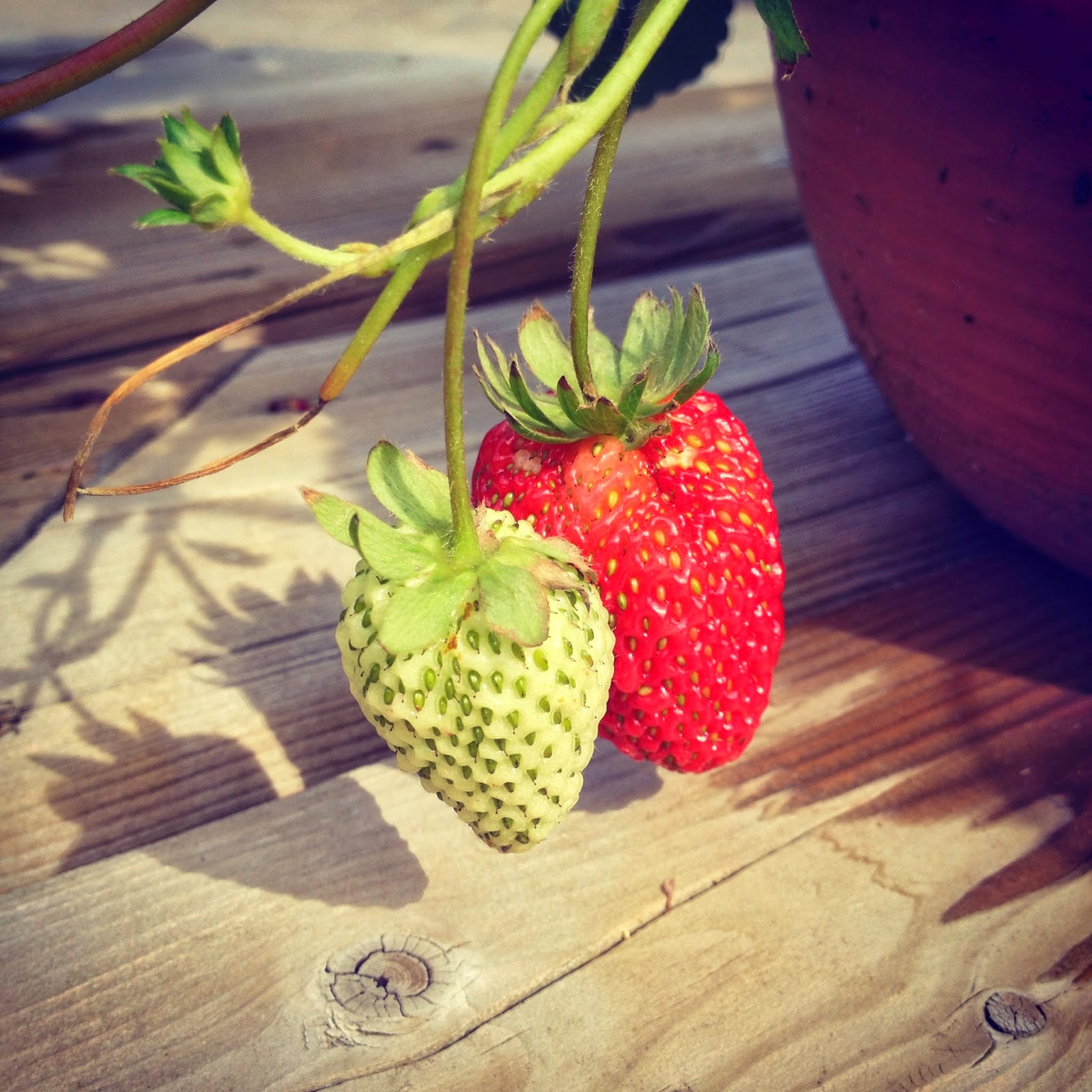 These skills would serve me well when I grew up, when I decided that growing and preserving my own food was fun, and gave me a lot of satisfaction. Think of it this way, you can spend a day making a big meal that will be eaten and gone in an evening like Thanksgiving or Christmas dinner. In the same amount of time you can make pickles, relish or jam and have a whole shelf full of delicious goodies for a year or more! I grew the very first garden of my own in the year 2000. I had two 20' x 20' plots in a community garden located next to my workplace. I was so proud of those plots. I spent every coffee break out there pulling weeds and checking on the growth of my plants. I grew a ridiculous amount of vegetables that year, especially since there was just my husband and I. Sometimes I would leave bags of vegetables on people's porch's in the night, especially Zucchini. I like to call myself the "Zucchini fairy". 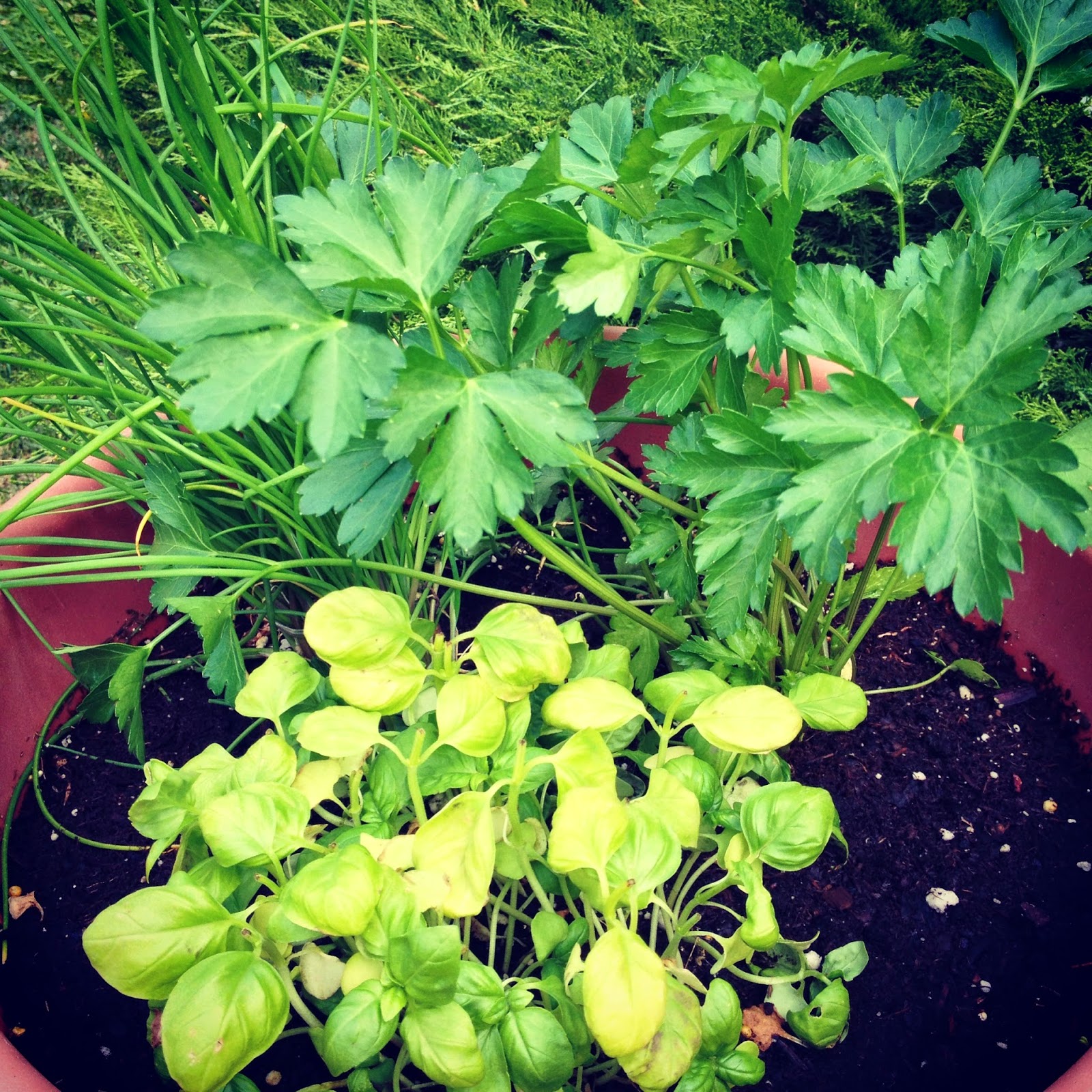 It doesn't stop with growing it though. Once you've grown your own food, you will want to preserve it, which is what motivated me to put my childhood experience to good use and begin freezing and canning the food I had grown. Again, like the garden size, I may have gone a little overboard, as I pickled 36 litres of cucumbers my first year, and made countless jars of jam and jelly for two people that hardly ever eat jam. 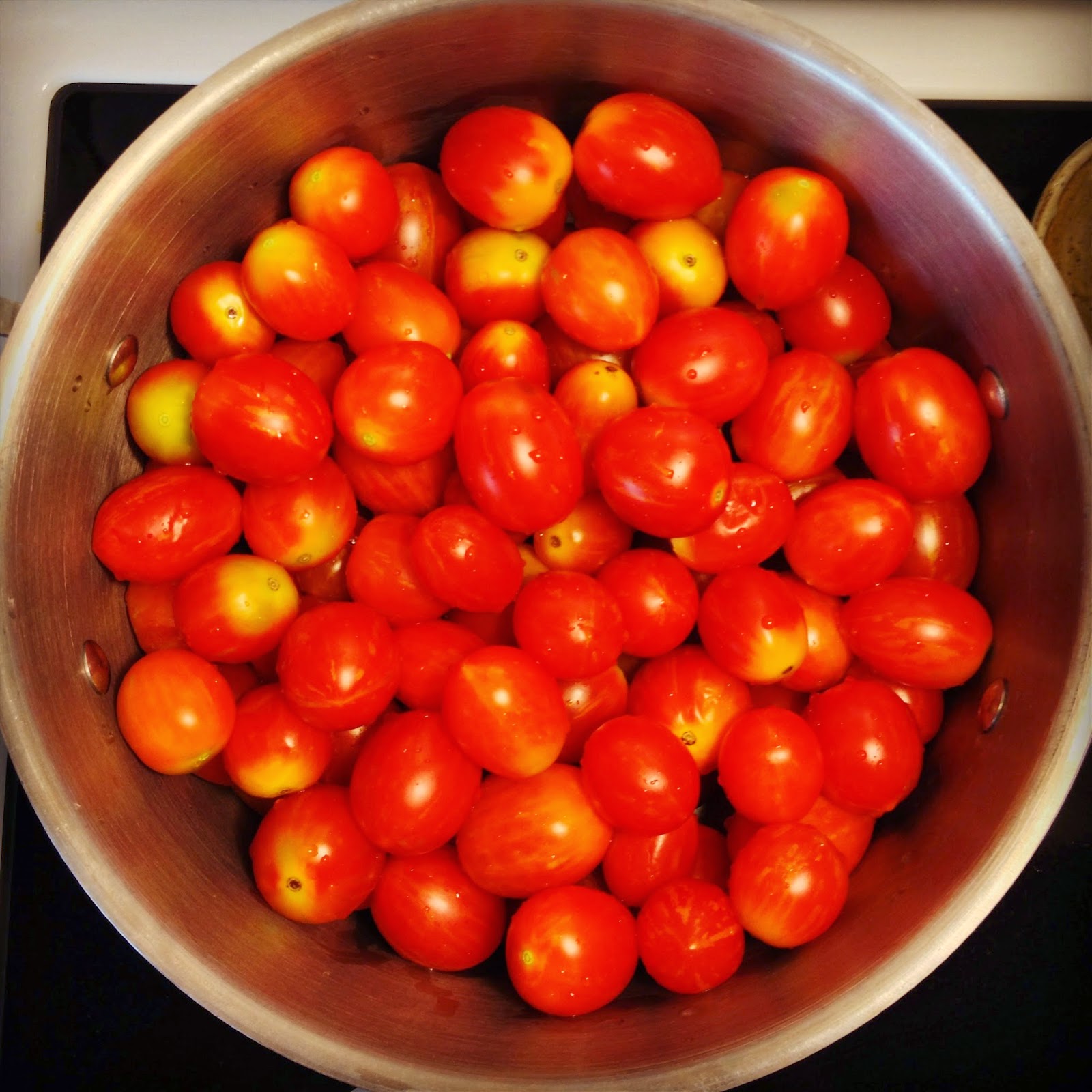 Before I knew it, I was making my own yogurt because why wouldn't I? It's so cheap and easy! Just add a little honey or a spoonful of homemade jam and you have something that will rival the most overpriced store-bought yogurt ever produced. And then I started baking my own bread for my youngest daughter due to her health issues. Alas, I had turned into my mother. 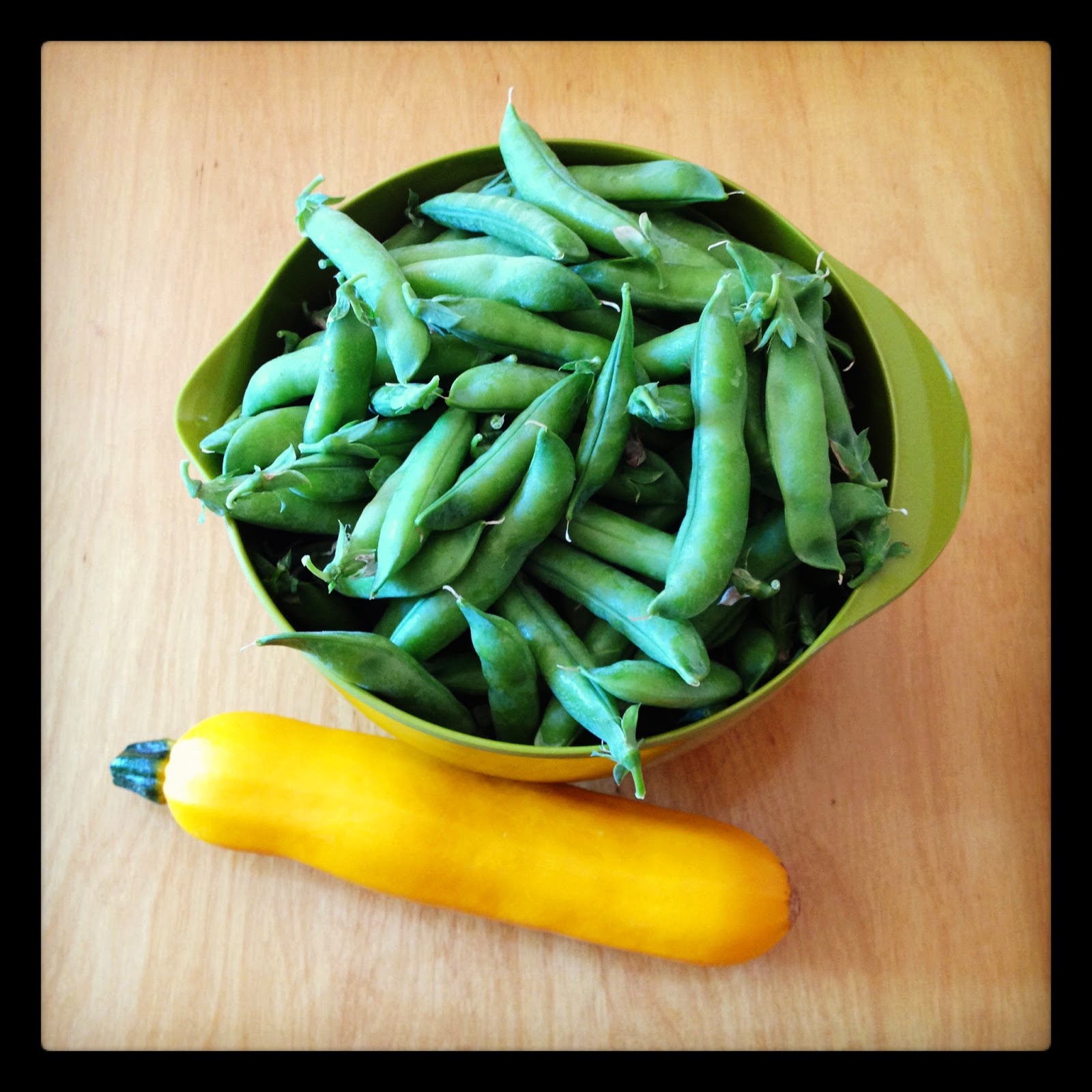 Maybe when you got here this evening you thought you recognized me, well, you're probably right, you recognize me as that strange and slightly creepy neighbour walking through the back alleys, peering at your fruit trees and then knocking at your door, asking if I can pick the fruit that you don't appear to be harvesting. 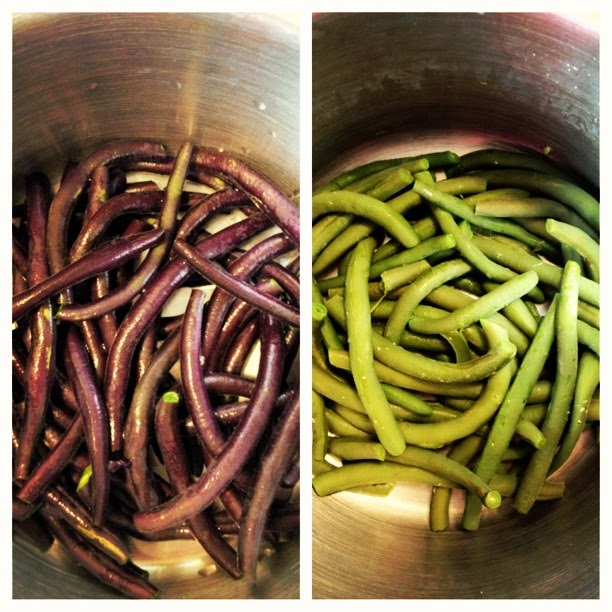 I have relied on the kindness of neighbours and strangers to keep me in grape jelly and sour pie cherries. I find picking fruit strangely irresistible. The only thing that can make me stop is knowing that I'll still have to pit or process all the fruit that I've picked! 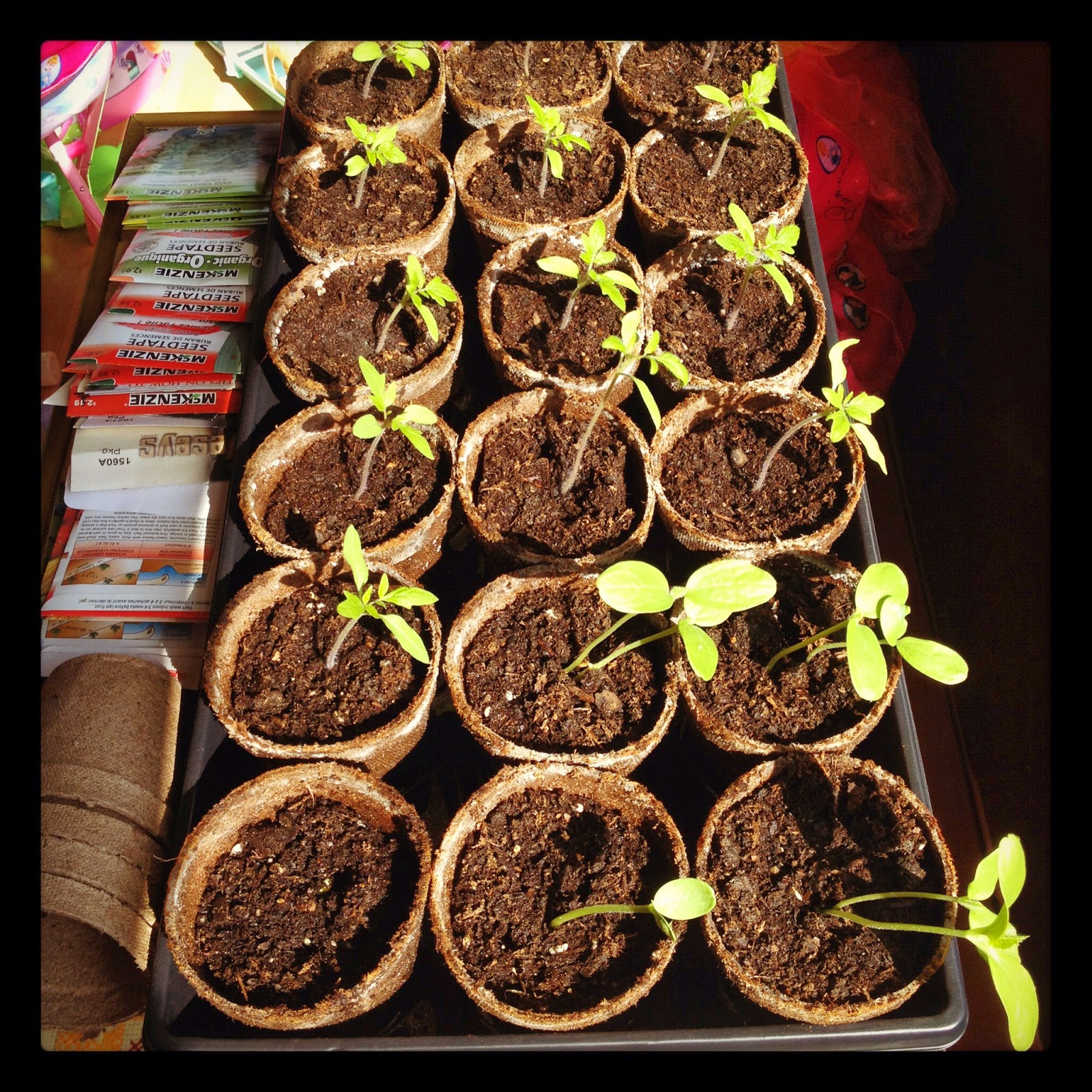 It was shortly after my youngest daughter was born that I became interested in the idea of food security. Food security is defined as having the financial and physical ability to obtain nutritious, safe, and culturally appropriate food. In Canada, there are 4 million people who are food insecure, people that don't know where their next meal will be coming from. 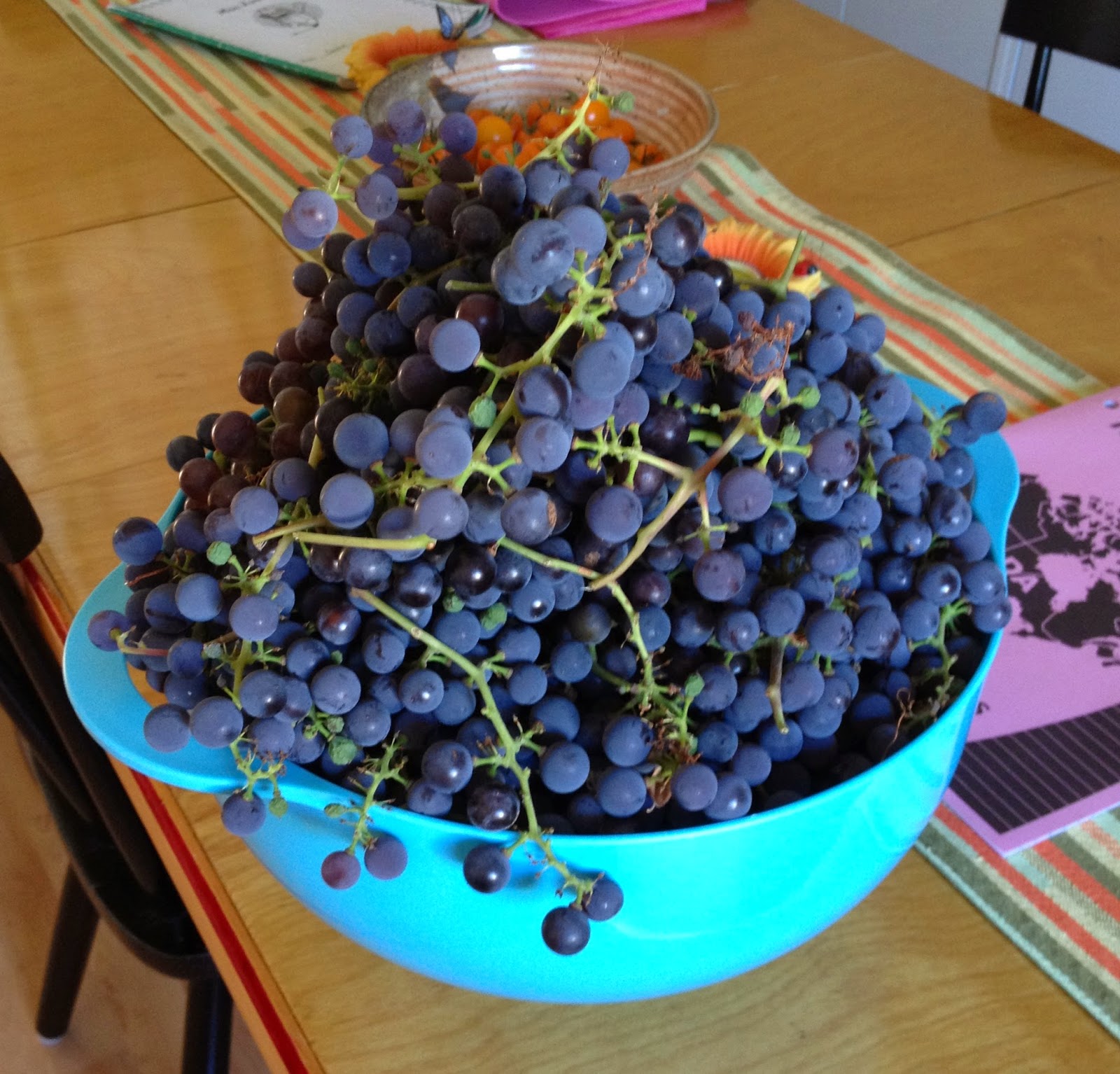 I realized many years ago that you can have a low-income on a farm, but not go hungry, whereas a low-income in the city almost guarantees hunger. The difference is that on a farm you generally have the resources and access to land, pasture, sheds, etc. to raise and store your own food. Also, I think that the rural tradition of canning and freezing your own produce, and hunting or raising your own meat, has outlasted that of urban areas. 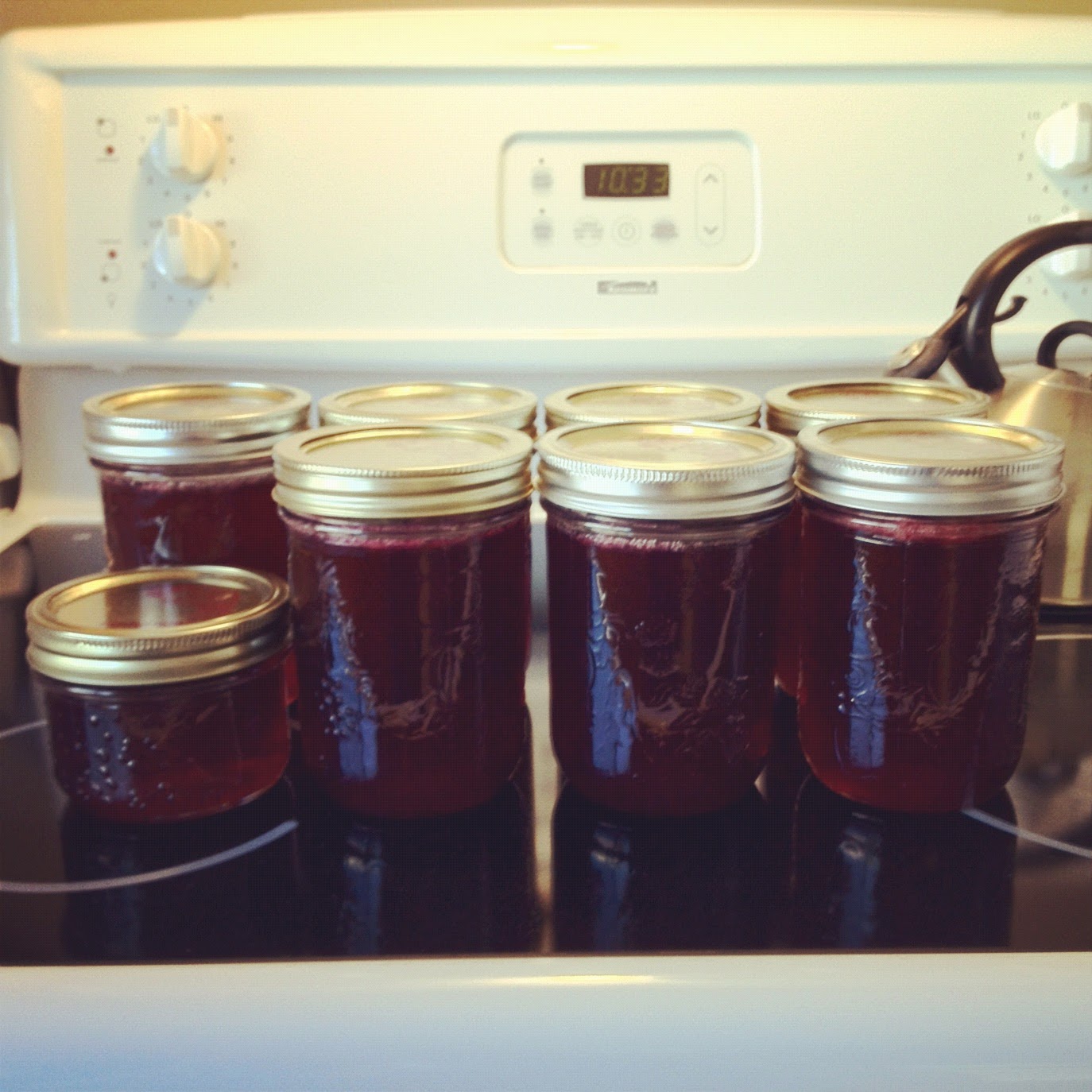 The funniest story I ever heard relating to this was during Alberta's Mad Cow crisis in 2003, when children of my friends asked why they couldn't have Kraft Dinner like all their other friends did, and their feedlot producer father replied, "Be quiet and eat your steak, we can't afford Kraft Dinner". 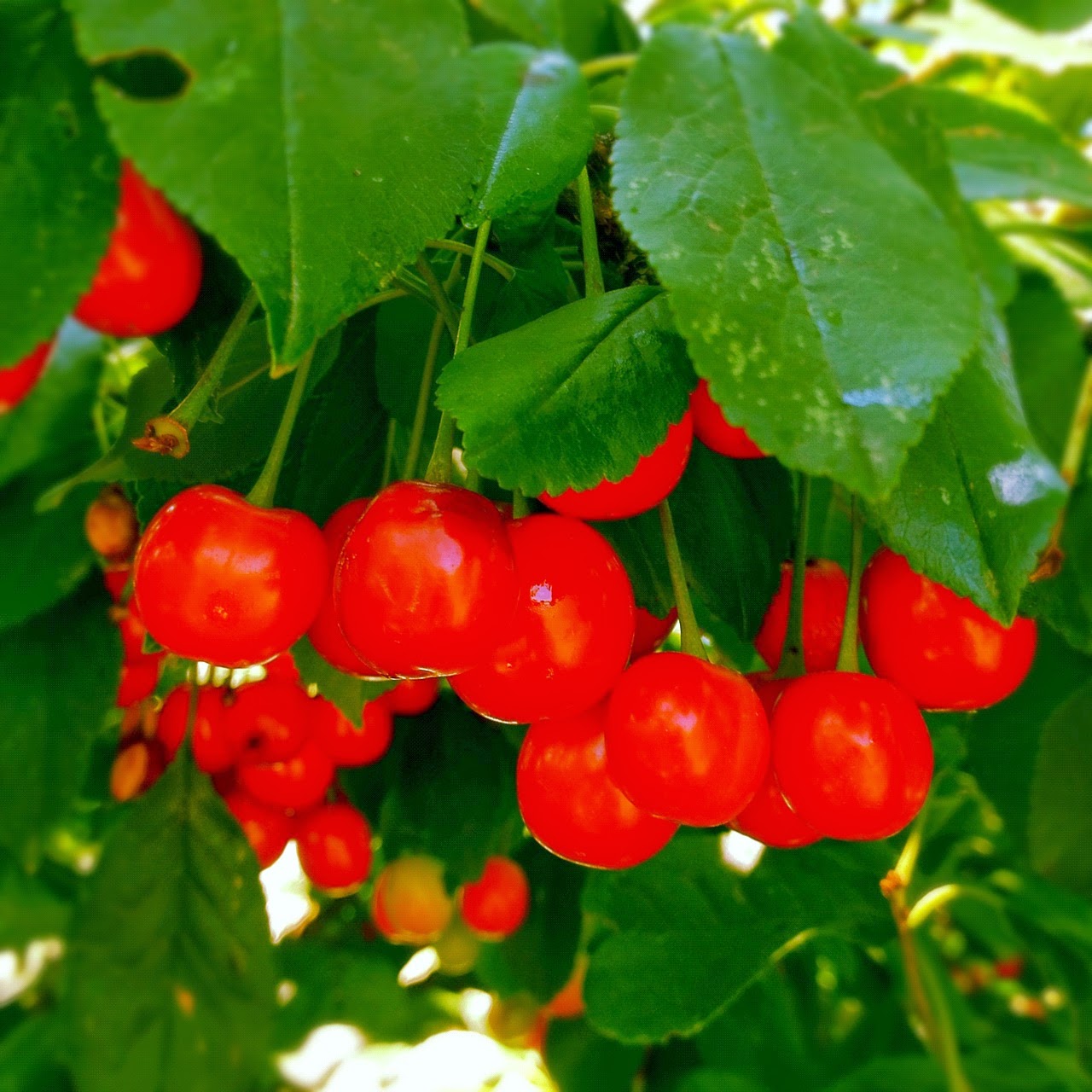 Seed saving, seed starting, gardening, preserving - these are lost arts for many people. I'm so glad that society is returning to the values of self-sufficiency and that urban environments are being reclaimed for food production. 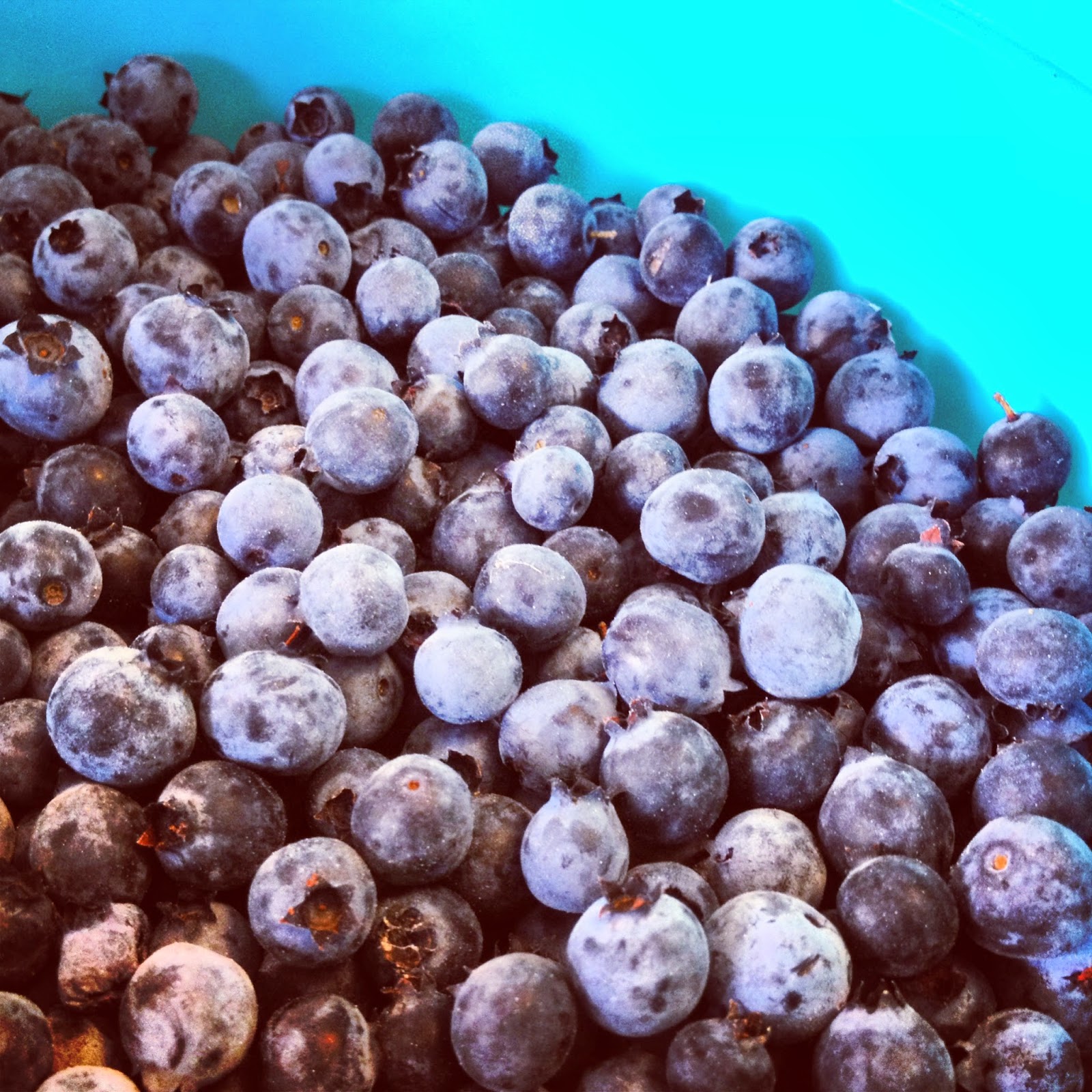 Innovation in food production and distribution is happening all around us. Many urban areas throughout North America are putting abandoned lots to use as community gardens, especially in Detroit and Oakland. If you visit downtown Vancouver you'll see several community gardens, some with assigned plots, and others that are open to anyone passing by to work in or harvest from, much like our own pop-up garden on 3rd Street here in Medicine Hat. Cuba dealt with an urban food crisis by allowing private gardening on public land with crop shares going to public institutions. 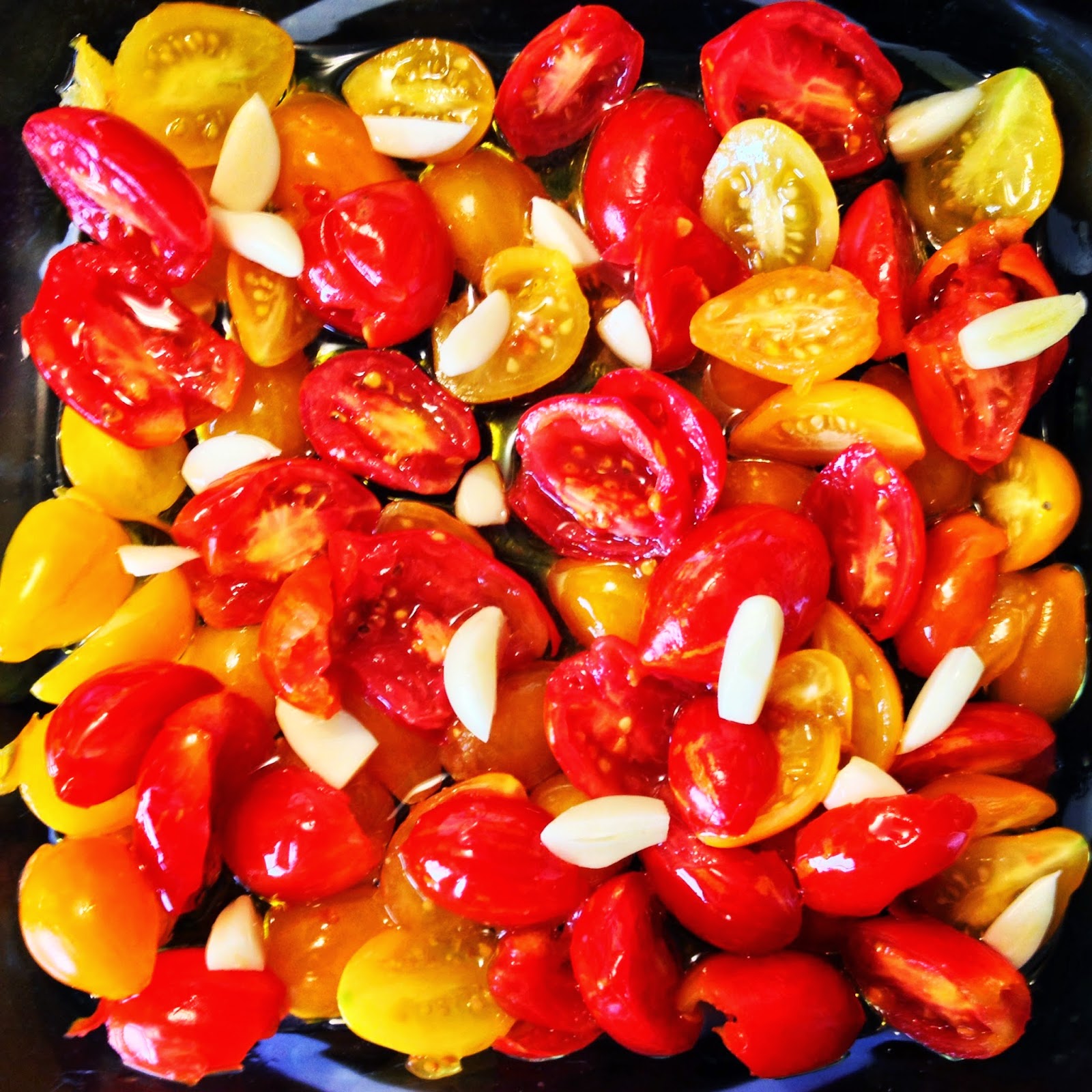 We are seeing new innovation in year-round gardening using greenhouses, aquaponics and aeroponics. Home gardeners are exploring bio-intensive mini-farming. Communities are developing self-sustaining food forests and kid's are learning gardening and cooking skills through edible schoolyard projects. And beyond that, people are recognizing that there is strong community growing up alongside their crops.


I hope that you will consider growing, picking or preserving something for yourself, your friends and your family this year. If you would like more information about local food programs, please check out foodconnections.ca
Posted by Alison Wonderland at 1:27 PM