I've been feeling very parent-ee this week.  Is that a word? Probably not, but it should be.  I don't know if it's a bit of a "hangover" from the idolization and deification of mothers that happens on Mother's Day, when the kids were being their most loving and my husband went out of his way to be accommodating and sociable for my sake.  Or maybe it's the fact that my calendar this week is almost entirely consumed with child-centred tasks, or that a little 5 year old girl who hasn't been feeling her best has been scheduling snuggles into her play plans.  Whatever it is, this week I feel like I'm entirely a parent, whereas I normally view parenting as only one of the many facets of my being.

This week was feeling like one of those weeks where there were so many things scheduled that I had to stop looking at the entire week and instead focus on "the next thing", as in, "okay, I'm finished with that, what's the next thing" instead of being overwhelmed by the entirety of my schedule.  Then, suddenly, a reprieve! An all day event I was planning on attending tomorrow was cancelled so my day has been freed up, it's empty, but full of possibilities. Most of which involve me staying at home and puttering in my yard.

I've become obsessed with my yard.  I can't help it, it's the gardener in me.  I dug out some old yard plans and have been transferring my favourite plants onto a board on Pinterest (remember when we used to have to carry around pens and paper and look things up in books to see what they looked like?  What savages we were.) I've been transplanting and planting and planning and moving containers into better light and going to greenhouses.  And when my hands aren't in the dirt, I'm lounging in the backyard, enjoying my little corner of paradise. 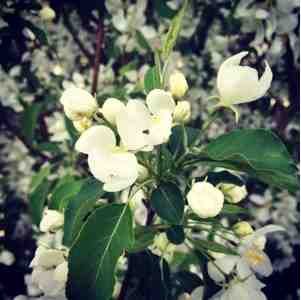 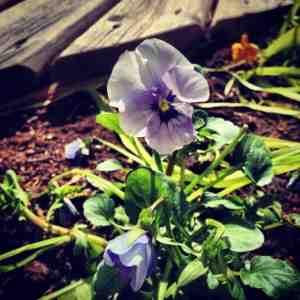 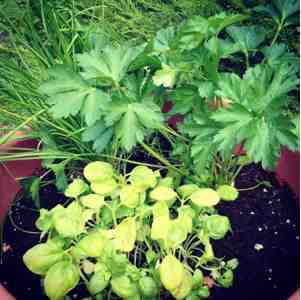 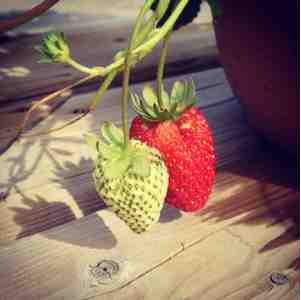 Posted by Alison Wonderland at 11:07 AM